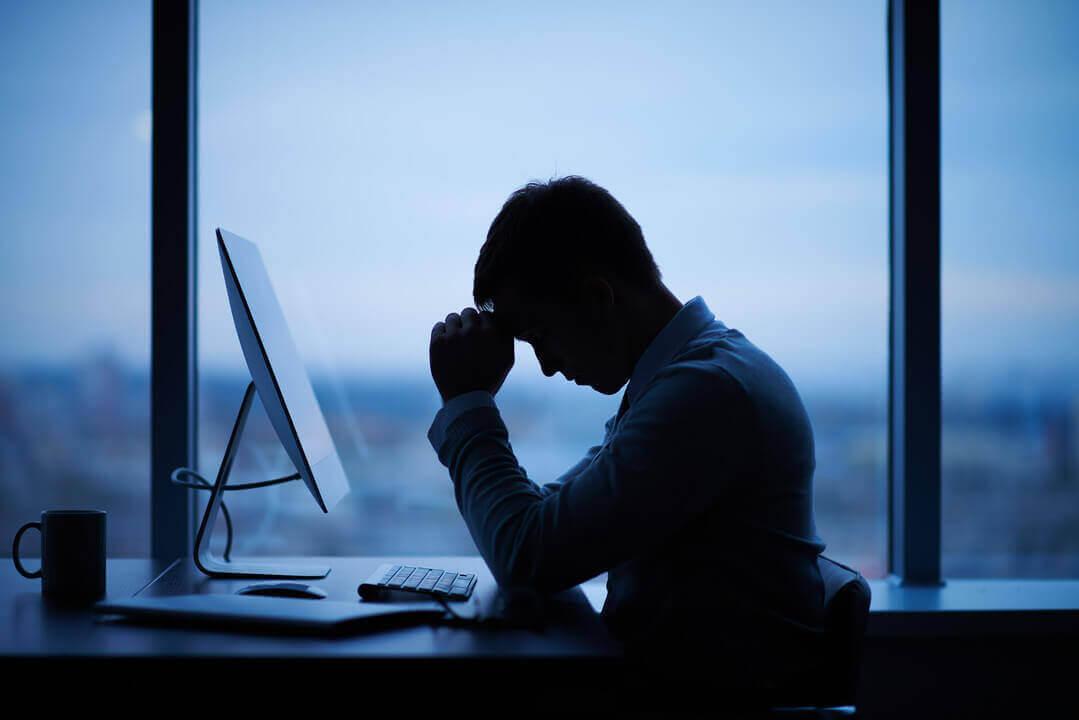 If It Needs Doing, Do It Now: Lessons Learned From the Death of My Client

Last week, I couldn’t get myself to attend a dear client’s condolence ceremony after I got the sad news of his passing. I was crushed.

The truth is, I felt an overbearing mix of emotions and I couldn’t get myself to face his family. As his financial advisor, I felt like I had failed.

I felt shock, anger, helplessness and of course, a deep sorrow at his demise. It was only a few days before I heard the news that I had been talking to him on the phone, basking in some of the wisdom he usually has to share with me.

My mind immediately went to the people that he had left behind, and I realised that together, him and I had not done enough to secure his finances for them – his family – if anything ever happened to him.

The consequences of the actions that my client and I did not take while we could were staring me in the face, and there was nothing that I could do.

He had died at the age of 65, after having spent several years in a senior management position in the UAE. He had told me he wanted to retire from his job, and start his own business. He had a son that still had a university education to go through. Income wasn’t a problem, but its careful management was important at the phase of life that he was in.

His investments were typical of a scattergun approach. Too many advisors, diverse views and a complicated web of investment that he was having difficulty making sense of. Basically when I met him, we decided we had to slowly untangle this web and streamline, focus and derisk his portfolio.

A few key problems that needed immediate solutions, however, did not get addressed for one reason or another. For instance, he had no life insurance. Some of his largest investments, too, needed some serious restructuring.

I suggested life insurance policies and other solutions to him in our regular meetings, but often, he was too busy or preoccupied, or never felt the urgency to address these matters.

Because time seems expansive and ample when it lies ahead of you, I didn’t feel the urgency to press for immediate action, either. Maybe I was afraid of offending him.

“I’ll speak to him about this next time,” is a common closure, especially when you feel some pushback or resistance from a client on an offered solution.

A wiser thought would be “What if there isn’t a next time?”, but that’s too dark, ungrounded and uncertain for most people’s liking. So even if it is a passing thought, we pay it little heed.

Was that failure on my part? Yes, but only to a certain extent.

Upon deeper introspection, I realised that like any good relationship, my relationship with my client was also two ways. I could only advise, and potentially insist on a few aspects, but the power of action and decision ultimately laid with him.

As clichéd as it may sound, especially when it comes to safeguarding your finances, there is no better time than now. That unexpected twist of events might seem like a distant experience, something that only happens to other people, until you come to that twist yourself. And more often than not, by that point, it’s too late.

After all these years in the business of financial consulting, I’ve come to the conclusion that ‘too late’ can come for anyone at anytime. And throwing caution to the winds is the worst thing you could possibly do.

Although it is a fine line to tread, you should develop a strategy to motivate your clients to take timely action.

As advisors, we can only educate and shed light on what could go wrong, and what needs to be done. Although withdrawing too quickly after your precaution is dismissed might seem like the right thing to do, in the long run, it’s only detrimental.

Consider any objections to be an opportunity to provide more information, rather than a closed door to turn away from. Make the case for timely solutions and bring them about. Your clients will thank you, and this way, you also save yourself from the weighted feeling of not having done your job in time.

Have those tough conversations, don’t be afraid, but be careful about how you put it across. It’s easy to offend a client, especially when it comes to matters of money and financial security.

For every conversation with your financial advisor, go in with an open and focused mind. Be frank and honest about your financial position, your insecurities and your strengths to allow your advisor to draw the best plan out for you.

Remember that if you are putting aside the time to speak with an expert, you should try and make the best use of this time. Otherwise the whole exercise is a complete waste of time and effort. Act today: Life happens;don’t wait until it’s too late.

In a nutshell, as the Boy Scout motto goes – ‘Be Prepared’ – wisdom that applies just as well to both sides of the table. 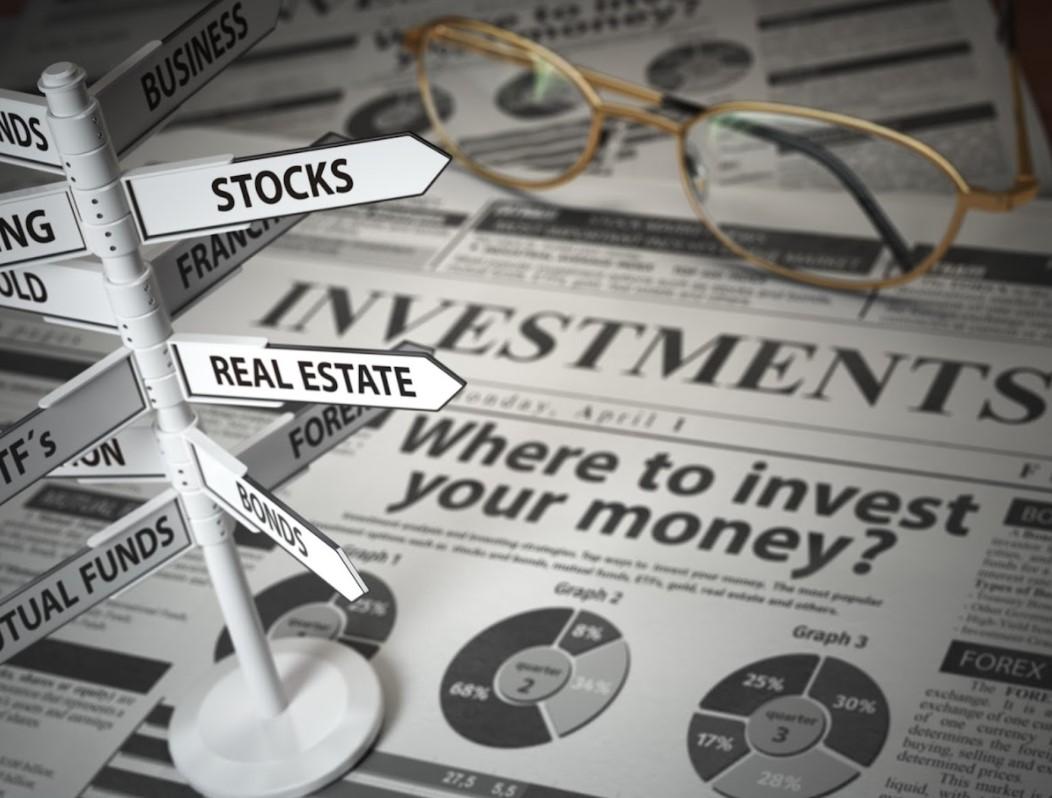 5 Strategies and Instruments For Strengthening Investment Portfolios In 2022 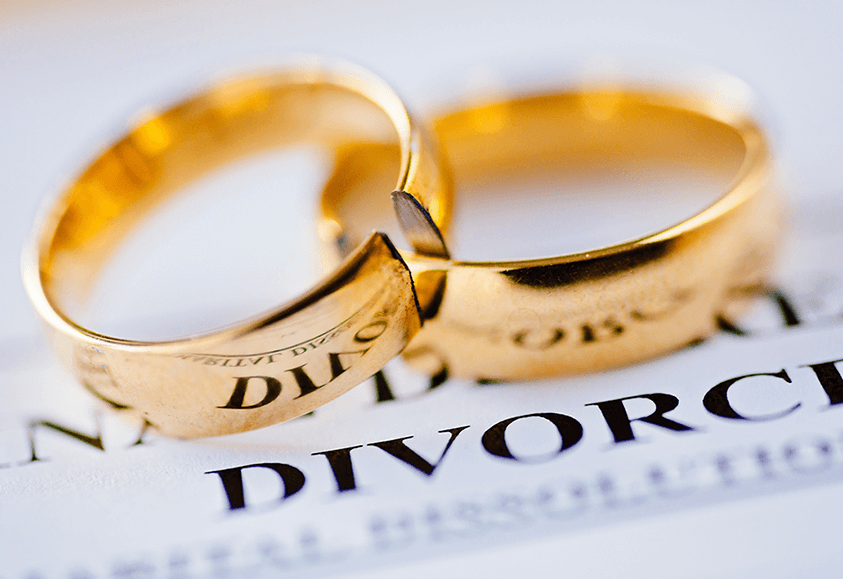 Don’t let a Divorce Define Your Life And Finances 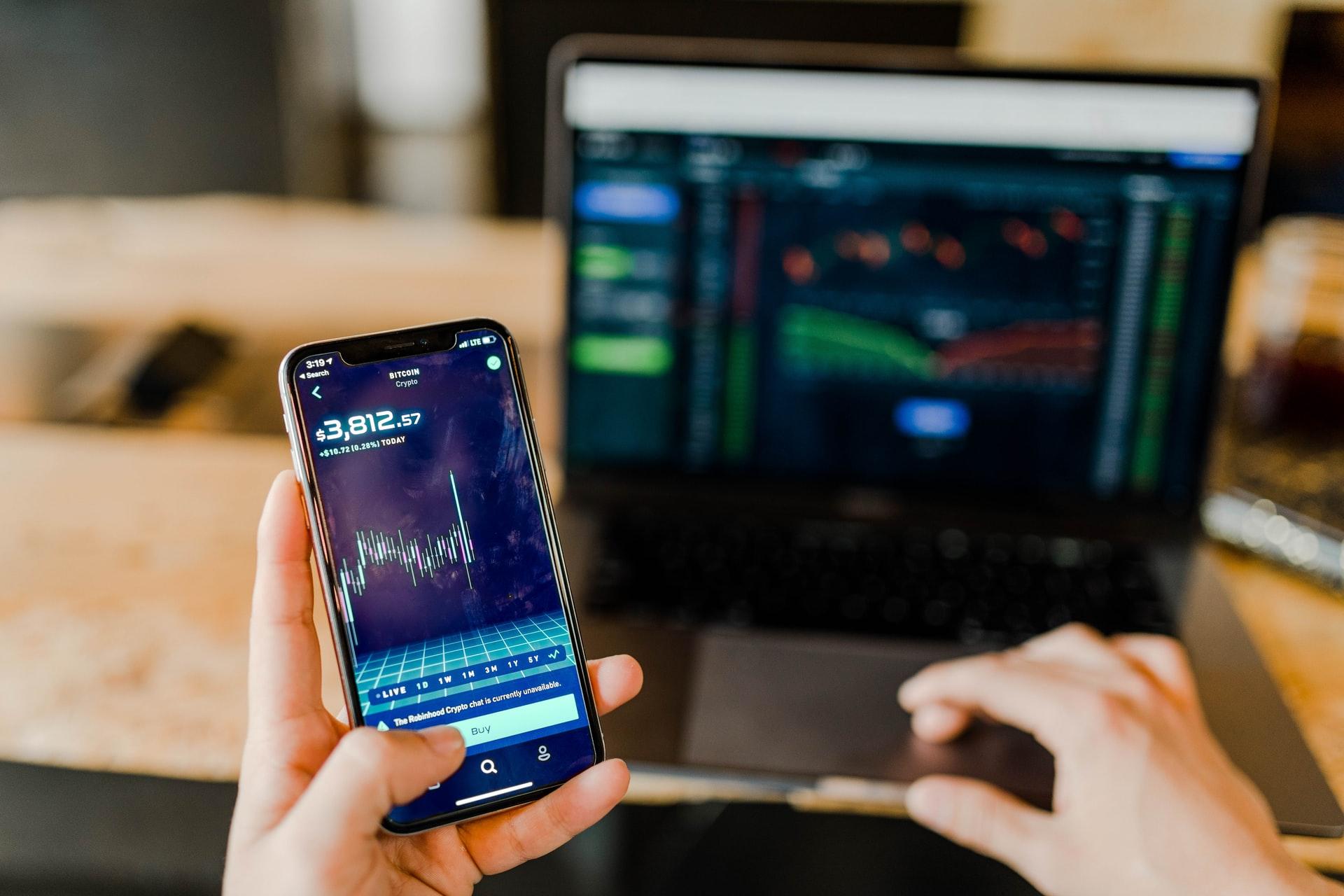