Stock of the Month – Advanced Micro Devices or AMD

While this is not an endorsement, it is a stock that stands out in my opinion and every month I will be writing about one company, it’s outlook and focus on what makes the stock stand out from it’s peers.

This Month, I wanted to focus on a company, that is led by Dr. Lisa Su, who has transformed AMD from a chipmaker that was always a step behind Intel, to one that outpaces its peers in Product Development and has grown leaps and bounds in the last couple of years.

Advanced Micro Devices or AMD is one the biggest chipmakers in the world. The company offers some of the most innovative solutions for the business and technology sectors. A fundamentally strong company with a resilient business model, AMD has also seen a lot of ups and downs over the past few years. However, it has emerged from the ashes like a phoenix.

I personally never expected AMD to turn into a serious competitor for Intel, after many missteps and products that never really lived up to their promise.

A lot of the credit for the turnaround goes to Dr. Lisa Su.

Someone who deserves due credit for AMD’s turnaround is its CEO, Dr. Lisa Su. A leader with a sharp business acumen, Su took over the reins of the world’s largest chipmaker in 2014. Over the past seven years, Dr. Lisa Su realigned the organisation and adopted a product-centric expansion strategy.

The formation of the RTG Group, which deals in GPUs (graphics processing units) as a part of the restructuring strategy was a turning point for AMD. The group became a core segment focusing on CPUs. Su also focussed on the AMD’s pricing strategy for its products to gain a competitive advantage in the market. Su has driven the expansion of AMD’s market share in the industry.

AMD had been grappling with several issues before Su joined as the CEO. However, due to her consistent efforts and smart strategies, the company’s financials have seen a significant improvement since 2015. The company’s revenue grew from $4 billion in 2015 to $9.7 billion in 2020, primarily driven by the Computing & Graphics segment.

In the near future, Dr. Lisa Su’s efforts could lead AMD to proactively participate in disruptive technologies. In a bold move, she could initiate AMD’s entry in the high-end GPU and CPU market.

The expansion of Taiwan Semiconductor Manufacturing to which AMD has outsourced chipmaking has also helped the company to revive in recent times. The company adopted the outsourcing strategy during a phase when Intel was suffering from serious manufacturing bottlenecks and failed to launch new chips.

AMD is currently well-placed and enjoys a robust market in the global semiconductor market. It is an ideal pick for investors willing to capitalize on the growth of the semiconductor sector in the long-run. Here is a look at the top six reasons that explain why investors should bet on AMD as a stock with immense potential.

Besides supplying processors for servers and personal computers, AMD also provides graphics chips for gaming consoles such as Microsoft’s Xbox and Sony’s Playstation series. The gaming industry has thrived during the pandemic as people spent most of their time indoors. AMD will continue to gain from the boom in the gaming industry over the next few years too.

AMD is also emerging from the supply constraints in the lower spectrum of the PC and gaming markets. Meanwhile, the demand for AMD’s advanced processors continued to be strong despite its high price.  According to Mercury Research, the company shipped approximately 1 million units of its Ryzen 5000 processors during the fourth quarter of 2020.

AMD announced in October 2020 that it is planning to acquire Xilinx, a leading Programmable Logic Devices or PLD developer, for $35 billion. The combined entity would enable AMD to tap an unconventional market and expand its capabilities. As the demand for servers and PCs could soften in the post-pandemic phase, a completely diverse market would give a much-needed cushion to AMD.

During the full-year quarter ended December 31, 2020, AMD’s revenue surged 45% over the year to $9.7 billion, led by the Computing and Graphics segment and the Enterprise, Embedded and Semi-Custom segment. Its EPS for the quarter climbed 587% to $2.06. Gross Margin during the year was 45%.

Currently, AMD also has a competitive advantage to Intel because the latter’s 10 nm desktop processor is likely to be delayed till the second half of 2021. Until then, AMD’s 7 nm processors would continue to dominate the high-end CPU market.

AMD is also likely to remain ahead of Intel because it is set to introduce its Zen 4 processors based on a 5nm process node in 2022. Experts suggest that these chips offer a highly enhanced performance than the existing Ryzen processors.

The shares of Advanced Micro Devices rallied 107.7% over the year. Over the past five years, it has skyrocketed 3116.3%. The stock is currently trading at $81.05, however analysts predict that the share price would reach $103 in the next twelve months. This indicates a 27% upside potential from its current level.

AMD’s CEO Dr. Lisa Su believes that the company would achieve revenue growth of 20% over the next four years and emerge more profitable while it achieves that. Meanwhile, Gross margin is expected to more than 50%, she said. For 2021, the company expects a sales growth of 37% year-over-year, driven by growth across segments. Dr. Lisa Su is optimistic about the future of the company and said, “Our 2021 financial outlook highlights the strength of our product portfolio and robust demand for high-performance computing across the PC, gaming and data center markets.”

Semiconductor industry is at the cusp of a major breakthrough because of futuristic technologies like quantum computing, artificial intelligence, autonomous vehicles and 6G. AMD is strategically positioned to reap benefits from the industry’s growth potential.

It is essential for the US because it supports several disruptive technologies which are critical in the economic expansion. Even globally, semiconductors play an integral role in economic revival and infrastructural developments.

However, the sector is facing some challenges. Off late US share of global semiconductor manufacturing has dropped to 12% from 37% in 1990. This might pose certain risk to the chipmakers in the short-term. Nevertheless, the Biden government has taken note of the situation and review semiconductor supply chain issues.

Other than that, Advanced Micro Devices’ future looks promising. It has launched various initiatives to tap emerging sectors and capitalize on their growth.  The above-mentioned factors coupled with a higher pricing strategy would drive AMD’s growth engine. The stock has performed consistently in the past and investors must add it to their portfolio for reap handsome returns in future.

To know how you can invest in stocks contact us 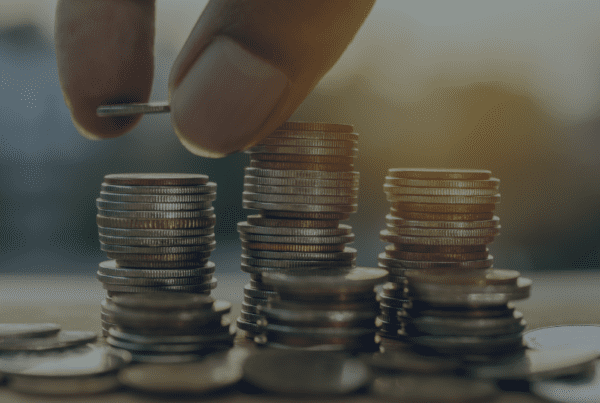 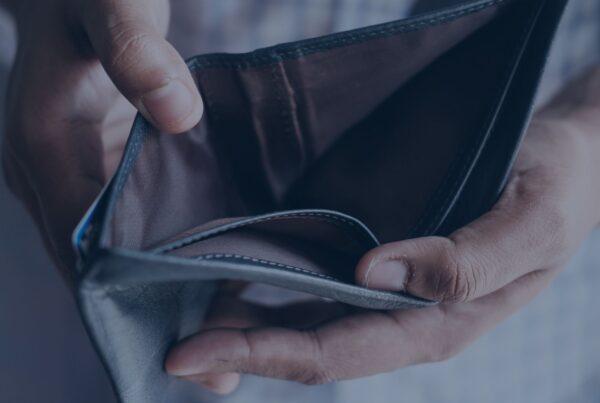 Ten Easy Ways To Save Money 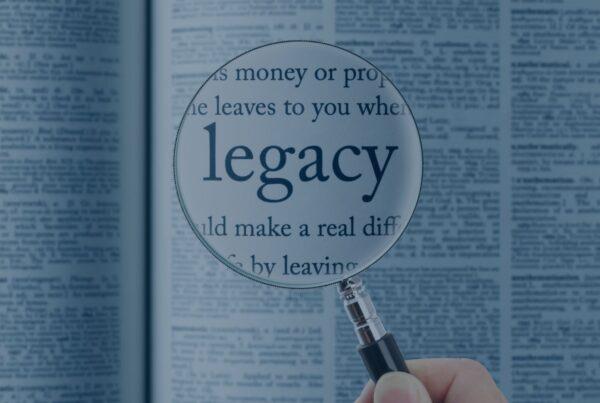 How to plan your Financial Legacy?