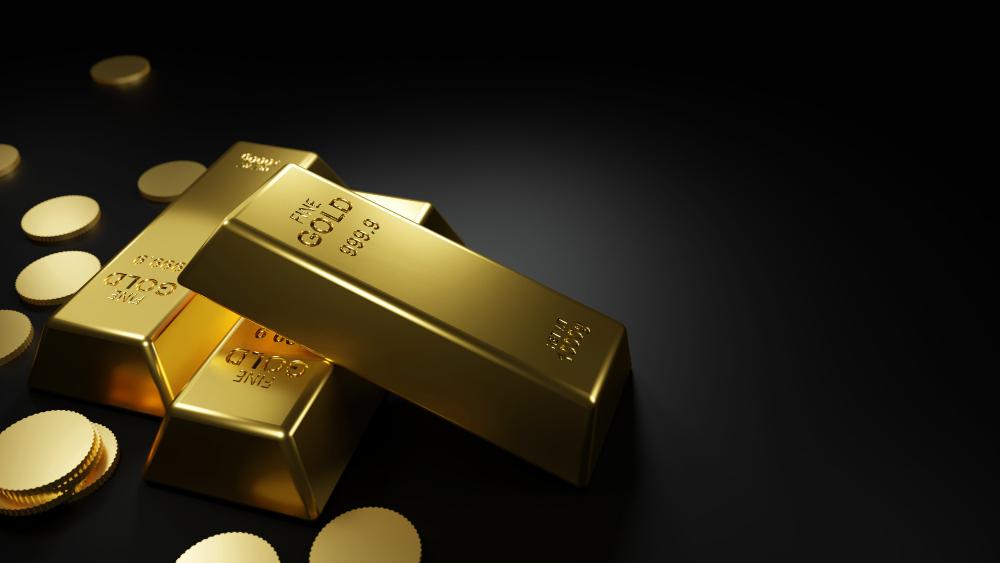 Everything You Need To Know About Investing In Gold

Gold is considered as an integral part of one’s portfolio since ages. As an asset, there is a prestige factor attached to owning gold. However, I am not sure the yellow metal is worth the euphoria around it. Even veteran investor, George Soros has something to say on these lines. He stated that gold is a bubble asset, wherein the prices go up due to speculation. In contrast to oil, real estate or equities, gold has little fundamental value to justify its price.

In early August, 2020, gold touched a record high of $2,061.5 amid fears of economic uncertainty induced by the COVID-19 pandemic.

The gold standard determined gold prices until 1933. However, that relationship was discontinued by then President of the United States, President Franklin D. Roosevelt, as he took the country off the gold standard. Further in 1971, President Richard Nixon cut off the convertibility of US dollars into gold. Since then, the price of gold has been determined by the notion of investors. They mainly buy gold for the following reasons:

Reasons why I do not like Gold as an asset

In my opinion, Gold doesn’t qualify as a profound asset for long-term investment.

Some of the reasons why I think so are:

1) Gold is an unproductive asset

Unlike other commodities like oil or metals, gold is an unproductive asset and has limited utility. Even stocks and bonds result in a nation’s capital accumulation and contribute to the growth of the economy. The yellow metal finds its utility mostly in luxury items. Most of the annual gold supply or nearly 78% of it results in the making jewelry. Nearly 12% of the production is used in other industries such as medical, electronics, medical, and dental. The remaining 10% is used for financial transactions. There is no fundamental reason that gold’s value should increase when the dollar falls. It’s simply because everyone believes it to be true.

2) Prices are based on perception and not fundamentals

Most of the time, gold prices are subject to frequent fluctuations due to happenings in the international markets. It is a belief that the dollar plays a crucial role in gold prices or that it acts a hedge against inflation. However, that may not be the case always. Gold prices fluctuate based on the fear and uncertainty in the market. At the same time, when markets are stable, Gold prices take a beating.

3) Absence of dividends or steady income

There are two reasons behind any investment- Capital appreciation and Regular income. When you invest in stocks, you not only see your capital grow, you also get to enjoy periodic cash flows in the form of dividends. Even in case of bonds, you can earn coupon payments as a form of steady income. However, for gold investment, things are totally different. One of the major disadvantages of gold is that there are no form of regular income that it offers. As an investor, you can only depend on appreciation in the price of gold, which again is driven by perceptions. Moreover, the extra cash that a company earns isn’t just for dividend distribution. It can also utilise it for buybacks or ploughing back into the business for its growth. However, gold being an unproductive asset has no scope to invest in its growth.

4) Gold is an illiquid asset

Now this might sound wrong on the outset. Strictly speaking, you can sell gold anytime and anywhere as there is always a market for it. However, for a lot of people, Indians included, Gold is held in the form of jewelry.  This has more emotional value, and can be difficult to part with. Hence, even in dire circumstances, they aren’t able to liquidate their jewelry due to sentiment and fear of stigma. Thus, investment in gold as a jewelry doesn’t fulfil its main motive and stays as an illiquid asset sitting idle. Gold in India and other Asian countries is more of a prestige factor or legacy being passed across generations.

5) Hedge against inflation is a myth

Robert R. Johnson, the principal at the Fed Policy Investment Research Group, in his book “Invest with the Fed” mentioned that gold underperforms equities in all interest rate environments even though it is known as a hedge against inflation. Between 1972 and 2013, equities garnered 14.68% returns per annum in falling rate environments, while gold futures earned 7.85%. On the other hand, in rising rate environment, equities returned 8.47%, while gold just garnered 4.86% returns. During the situation of flat interest rate, stocks garnered return of 10.61%, while gold returned 8.61%. Hence, there isn’t much evidence about gold being a hedge against inflation.

Since times immemorial prices of financial assets are viewed as the present value of all future cash flows. The assumption on which the forecasted earnings are modelled and the estimated growth are the decisive factors behind deriving the intrinsic value. Most of the security analysts swear by this model and value the assets based on this and back it by in-depth research. Others who do not follow this criteria go for various valuation models based on ratios like price-earnings, price-enterprise value, price-book value. However, these metrics and models are irrelevant when it comes to gold valuation. Gold has no regular earnings and no growth rate. In contrast, physical gold has a storage and insurance cost attached to it. Hence, the price of gold doesn’t depend on a solid valuation methodology and it cannot be predicted. It has based on what buyers actually want to pay. The force of demand and supply is at play here and it is very challenging to forecast it.

It is tough to realise that gold is not as valuable an investment as we thought. There are various factors which have proven this belief. So, should you add a gold asset to your portfolio? If you are looking at diversification, there can be no better alternative than gold. Historically, there has been various upheavals in the financial markets which have led to a metamorphosis of the entire economy. In such situations, physical gold has survived as a currency when fiat currencies could not. Hence, as a currency, gold has proved it’s worth in complex scenarios.

However, if you are looking at price appreciation or a hedge against inflation, it is better to consider equities or bonds. This is because they perform better over the long-term and also offer steady sources of income.

If you are looking for guidance on the right investment, feel free to connect with us. 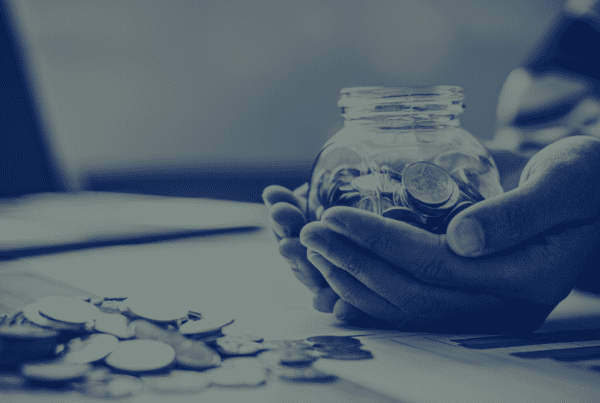 What is inflation, why is it bad & how it impacts you & your investments? 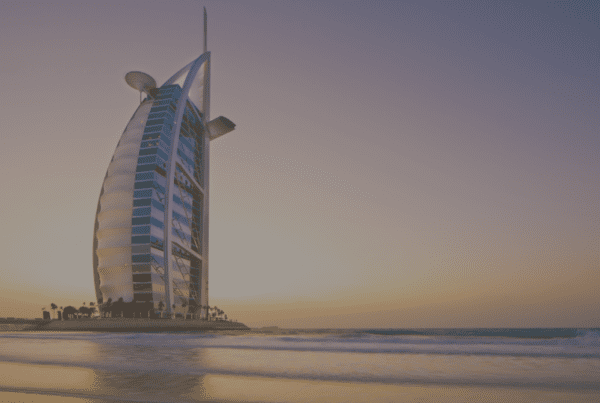 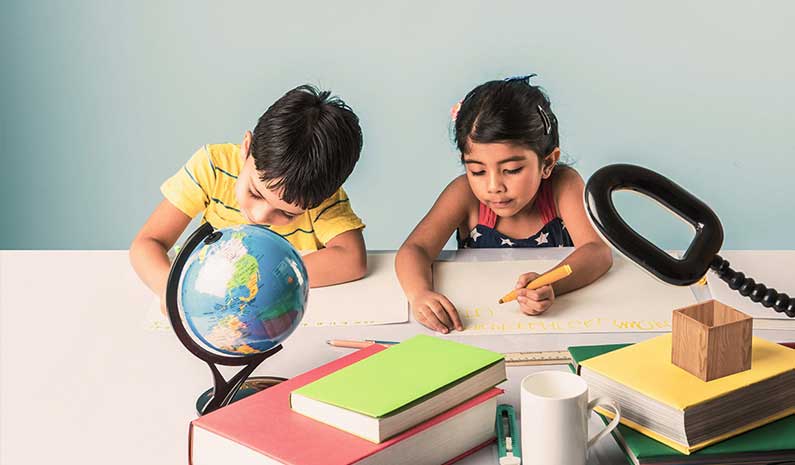 Education Planning in the UAE.